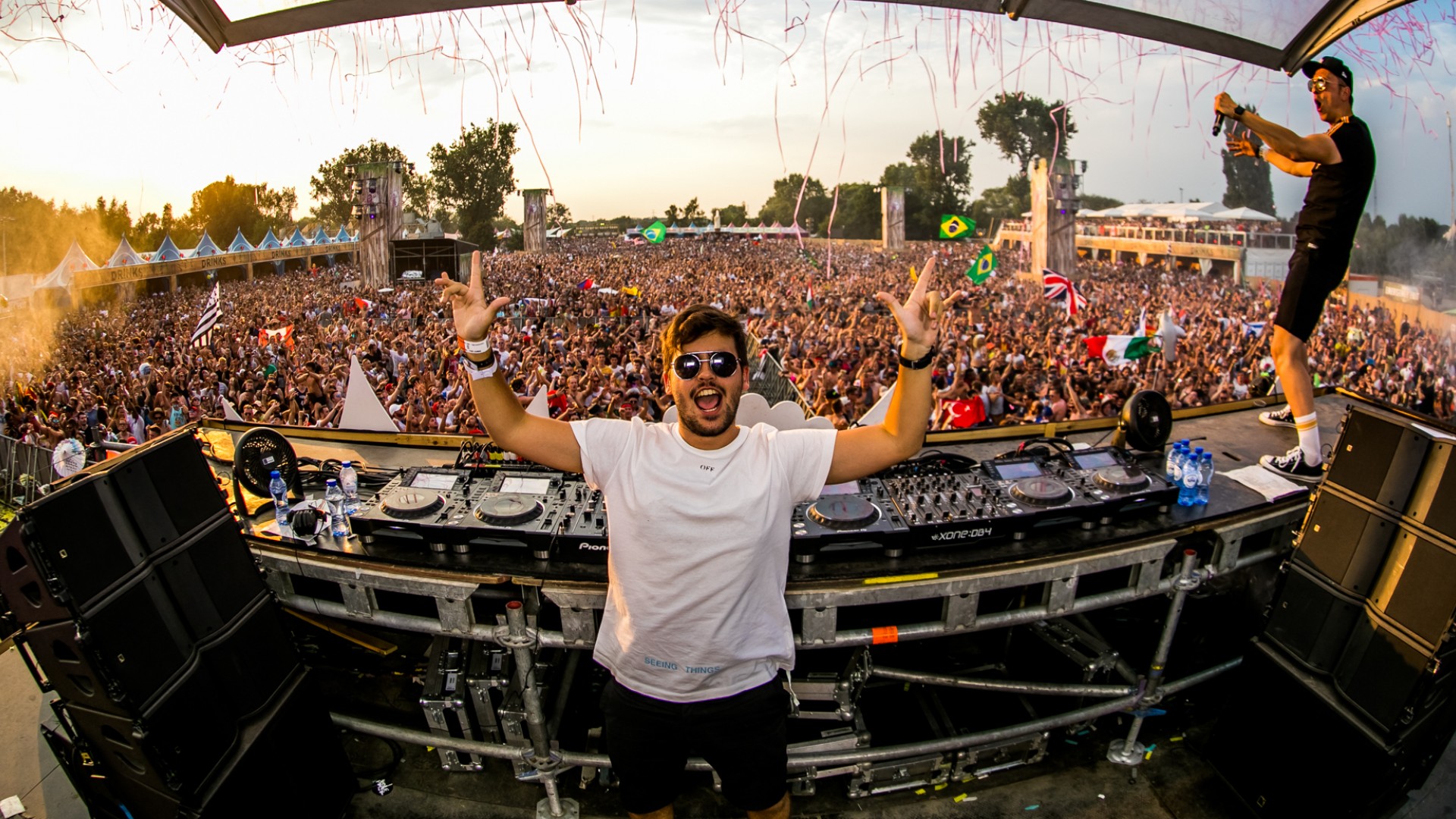 Originally hailing from Belgium, Robert Falcon was only 21 when he signed his first record to the biggest label in the dance industry, Spinnin Records.

From then on Falcon’s original productions were frequently listed in all the biggest Spotify playlists and Beatport’s charts alike. A promising prelude to what was coming. Dropping some serious playlist killers like:​

His quality productions get steady support from all the industry heavyweights like: Martin Garrix, Hardwell, Dimitri Vegas & Like Mike, Afrojack, Tiesto, Robin Schulz, Alok and many more! His crafted and unpredictable sound shows not only his huge musical potential, but also his drive for his music to be heard in every corner of the world.

With a positive mindset, great music and a creative view on his brand, the youngster has already played stages on huge festivals like Tomorrowland, Parookaville, Sunburn, Ultra Korea, World Club Dome, Miami Music Week, Dreamland festival China,…. Not to mention the famous clubs he already played from all around the world.

As Robert himself states: 'To me, the only way is up - I feel I'm on the right path to accomplish that what I've envisioned all along - be the next artist that can make a real impact in the scene!'

Looking ahead to what is coming, Robert Falcon is the number one dj/producer to keep an eye - or two - on, he is soaring to great heights and is not about to come down!