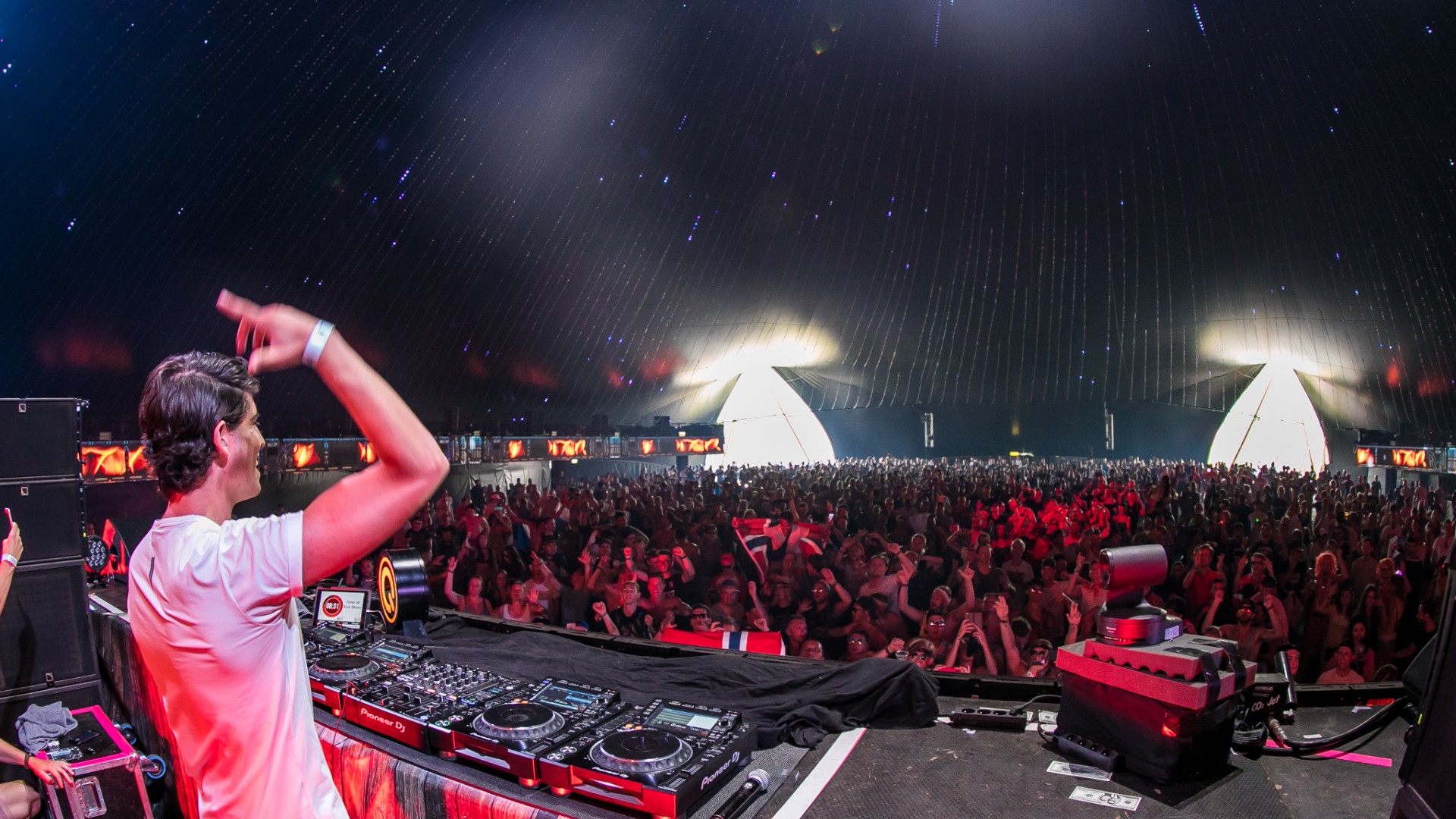 A leading force in Hard EDM’s next generation.

Hailing from Norway, Refuzion is critically acclaimed to be a leading force in Hard EDM’s next generation of headlining acts. Signed on the world leading Hardstyle label “Dirty Workz”, Refuzion is unquestionably one of the most talented DJ’s and music producers in this cohort. With his signature sound characterised by mesmerising melodies, mystical ambiences and intricate, emotional storylines, it’s no secret that Refuzion holds a discography that boasts remarkable quality, originality and creativity. As one of the most sought-after up and comers, 20 year old Refuzion is an ambitious and devoted music producer, who has worked diligently to evolve as an artist and secure a remarkable status in the competitive Hardstyle industry. Refuzion’s skills not only cover the production of Hard EDM as this young trailblazer also takes centre stage to showcase himself as an entertainer during his exciting and eclectic DJ sets.