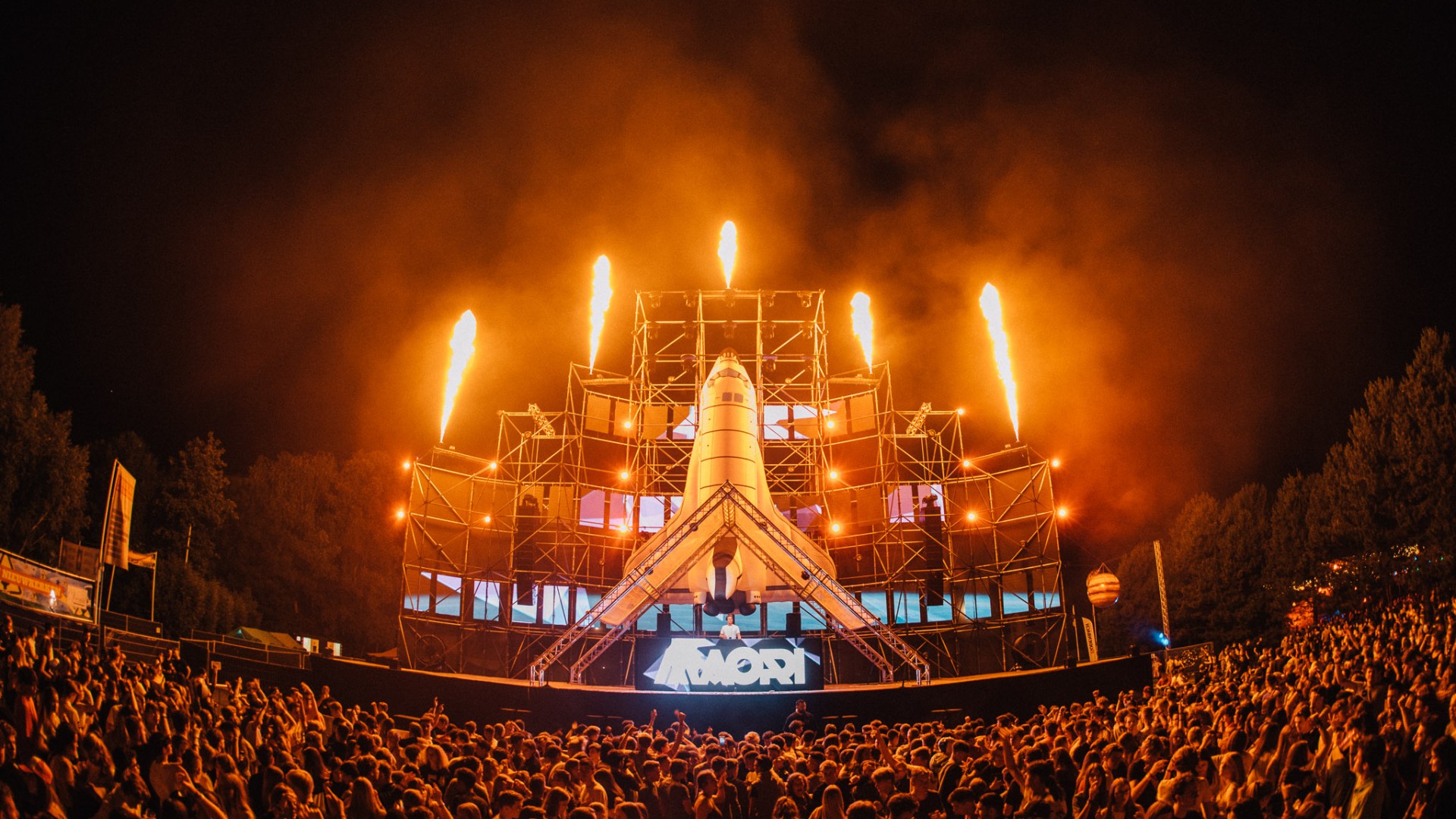 Warm-blooded beats, sundrenched rhythms and colourful melodies that knock your socks off. Whoever hears Maori, knows summer is on.

Singles like ‘Did It For You’ and ‘Sunset Kinda Feeling’ led the national radio charts for weeks. Even some of the most popular DJ’s in the world, such as David Guetta, Tiësto, Afrojack, Sam Feldt & Bakermat incorporated his songs in their sets. On top of that, Maori has played at the biggest festivals and most exclusive clubs in the world. His musical journey has taken him from Belgian dance temples like Spirito Brussels, EXO, Versuz and The Villa to places such as FIVE Palm in Dubaï, Jimmy’z in Monaco, Café Opera in Stockholm, and La Voute in Montreal. Moreover, he has become a regular feature at top festivals such as Tomorrowland. He also has been the host at Maori’s Clubhouse in Spirito for almost five years: vibrant soirées where Maori is in search of the latest grooves, supported by live dancers and musicians.