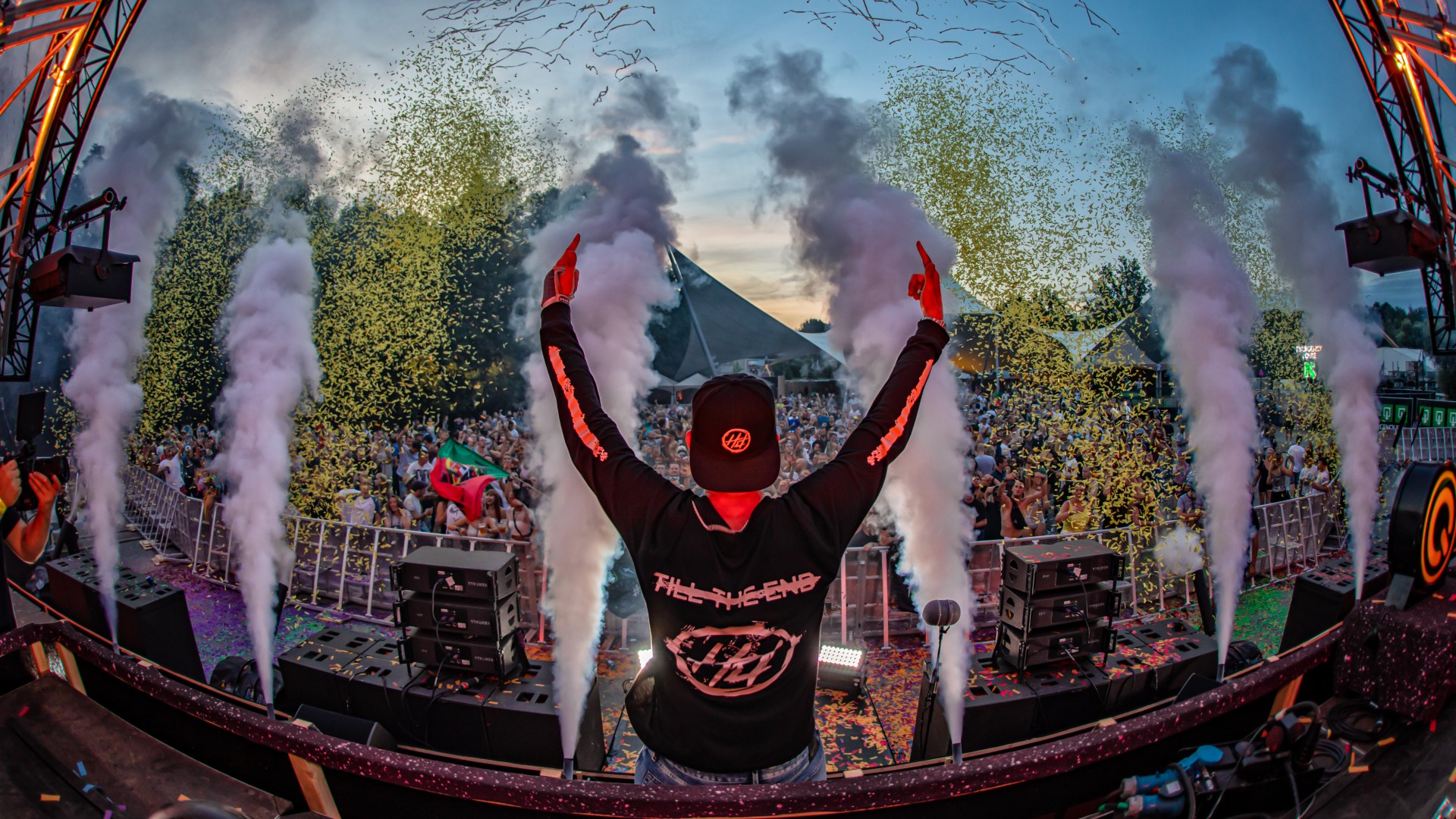 Known for his unparalleled productions.

Ripping into the Hardstyle scene only just a few years ago with a mysterious live act, Hard Driver has shown his worth both in performance as well as in productions. Shortly after his jaw dropping entrance, his first solo album “Point Break" was released, bombarding the scene with unparalleled productions and a clear vision on his specific sound.

Packing an arsenal of fresh tracks, ideas and goals, Hard Driver is a force to be reckoned with, gracing stages Worldwide - jet setting across Europe, Australasia and Canada. Fans have quickly grown to adore this multi talented producer, whose on stage performance is a fury of energetic moves to the beat of fresh, hallucinating Hardstyle.

And as for his exclusive live act, each session he transforms his sounds to fit the event, resulting in one of the most musically unique live-acts Hardstyle has to offer.