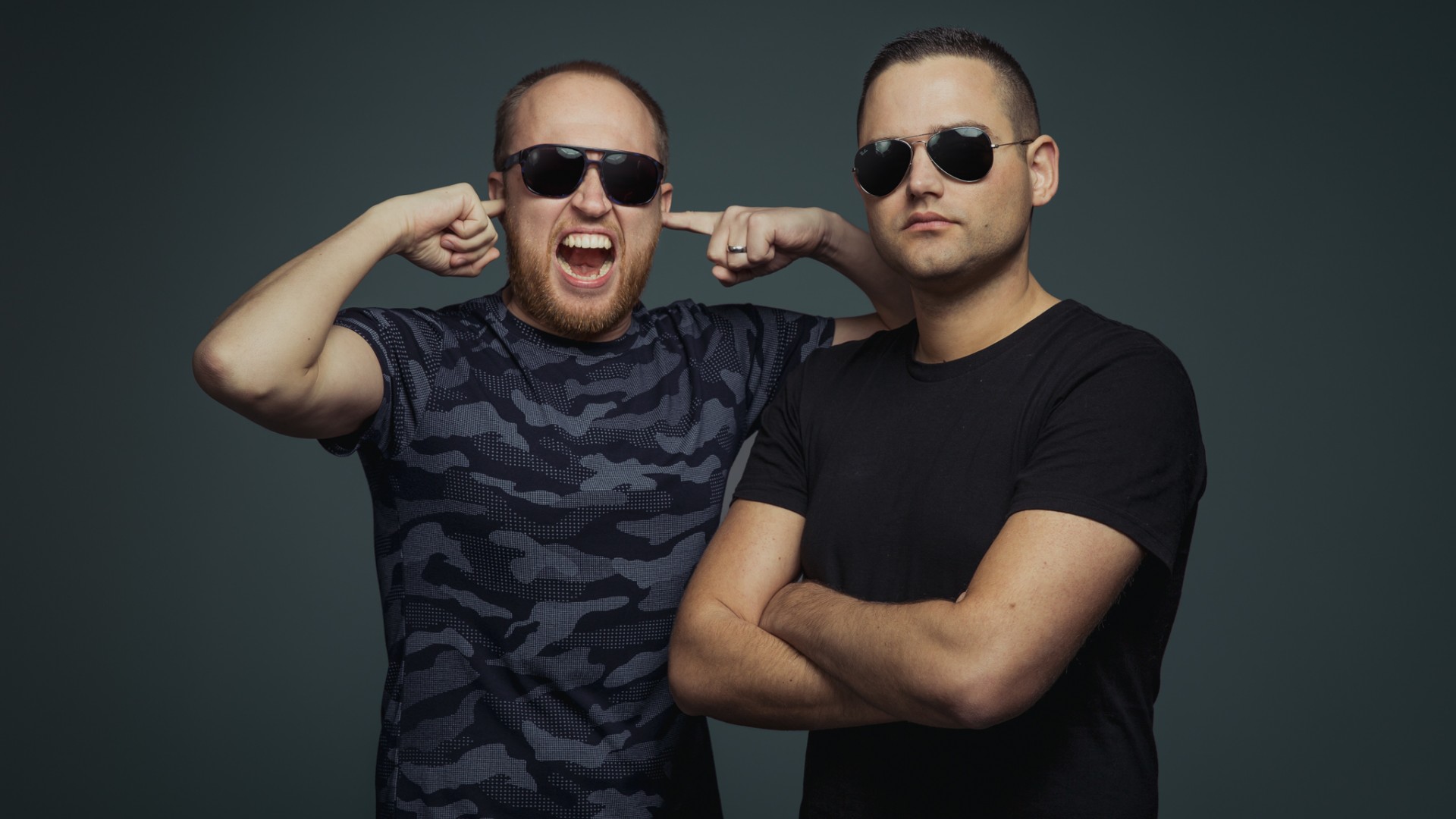 Their energy is unlike any other.

Down to Earth guys, with a passion for Hardstyle and Hard Dance in general, they give every crowd a moment to remember. When not behind the decks or in the studio, you can probably catch them partying in the front with their fans.

Behind the decks their energy is unlike any other. Sunglasses on, smiles from ear to ear and fists pumping to each beat, they're a true spark to energize any party. From the personal setting of a club to the vast and immense setting of a festival, they bring their unique style to the table with an undying passion.

Evolving both their own sound and the landscape of Hard Dance, Da Tweekaz have taken the World by storm collaborating with top tier artists both within and outside of the Hard EDM genre as well as their highly anticipated and very sought after remixes of popular trending moments which has also brought them within reach of fellow Norwegian Alan Walker, allowing for the duo to remix one of his most popular singles "On My Way".

There's no stopping this power duo as their passion spreads on stage to electrify any event and to the ears of millions of fans Worldwide with their highly accessible Hard EDM.